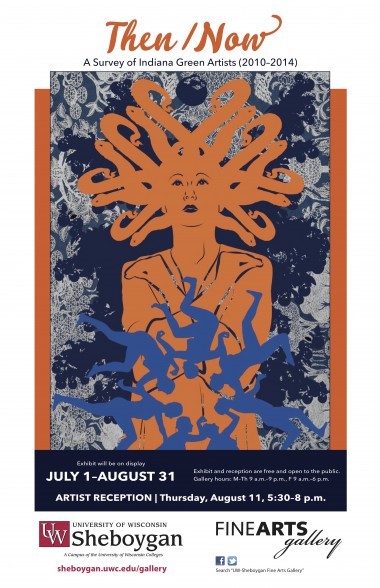 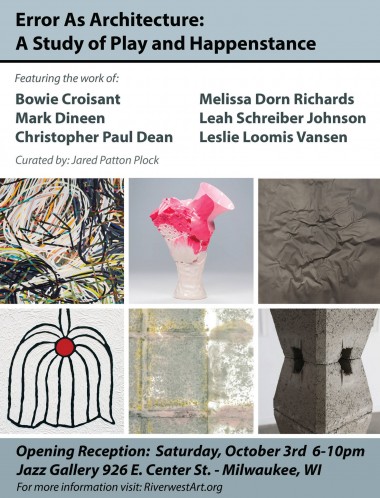 Error as Architecture Opening at the Jazz Gallery, Milwaukee, WI 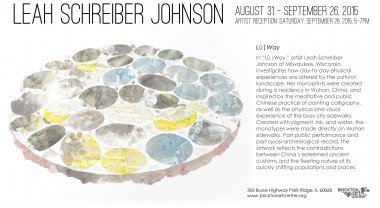 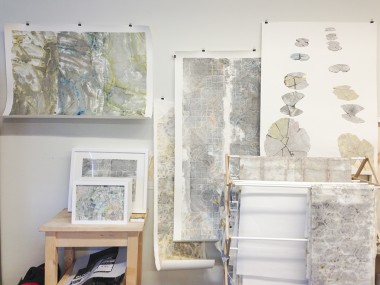 Fall/Winter 2014 is a busy one in the studio, preparing for solo shows in 2015 and 2016! February-March 2015 at The Haas Gallery at Bloomsburg University in Bloomsburg, PA April-May 2015 at The Peoria Arts Guild, Peoria, IL September 2015 at Brickton Art Center in Park Ridge, IL October-November 2015 at Ameristar Gallery at the Foundry […] 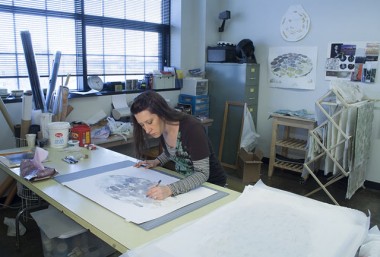 Gallery Owners Frank Juarez of Frank Juarez Gallery and Rachel Quirk and Zina Mussmann of Greymatter Gallery have started an ambitious blog project. Follow this link to see my feature from January 23, 2014: Go to 365 Artists, 365 Days Blog The interview: Briefly describe the work you do. My artwork is varied in media […]